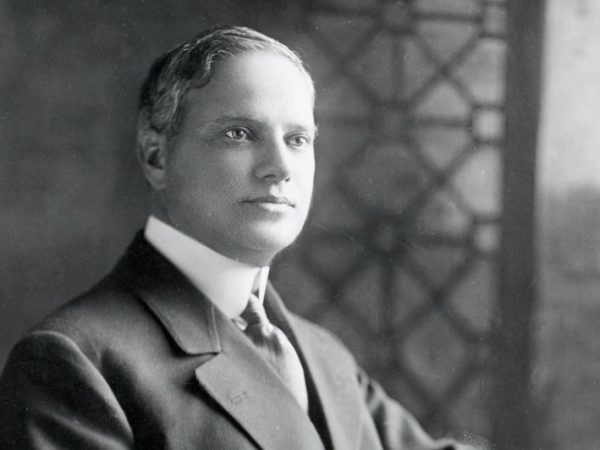 9 touching love stories from aboard the Titanic

We took a look into some of the tragic love stories from onboard Titanic to retell them and preserve forever the memory of those loving couples onboard the vessel that fateful night.

At 30 James Street, we try to understand and learn all we can about RMS Titanic and the history associated with it.

We pride ourselves in providing you with detailed information about the passengers and crew onboard as well as the lives they led and in doing so we hope to preserve their memory and help future generations appreciate the magnitude of the Titanic disaster.

Titanic means so much to so many people and the history of the sunken vessel still captivates the minds and hearts of people today.

Seemingly knowing more about those onboard helps people come to grips with the tragedy.

A couple returning from a visit to one of their seven children in Europe, Isidor and Ida Straus had been happily married for 41 years when they stepped onboard the Titanic.

Founders of the department store Macy’s the wealthy couple were sleeping in first-class quarters when the iceberg struck at 11:40 pm on the 14th of April.

The couple ventured onto the deck to discover lifeboats were being boarded.

It is rumoured that Ida set a foot into a lifeboat to be rescued, before turning back to remain on the sinking vessel beside her husband.

The couple were last seen together on deck, holding hands, aware of their fate.

The body of Isidor was recovered and buried in New York, sadly Ida was not found to be buried alongside her husband.

Their lives were beautiful and their deaths glorious.

One of the most touching love stories from onboard the Titanic that portrays the great choices and sacrifices some of the passengers had to bare.

Thought to be one of the love stories to inspire James Cameron’s Heart of the Ocean, is the story of Kate Florence Phillips and Henry Samuel Morley.

A couple who sailed on the Titanic who were heading across the seas to begin a new life together.

Kate, who was once a shop assistant in Henry’s store, fell in love with the married man whilst working for him. In a lucky turn of events, he returned her affections.

Being a married man he sold his shop premises and gave the proceeds to his wife and family then used a portion of the funds to purchase his new love a striking necklace and presumably passage onboard the Titanic.

Of course, as we know tragedy separated them and sadly Morley perished. Kate survived keeping the stunning necklace as an eternal reminder of her love.

A blessing to that she was pregnant when rescued Kate gave birth to a healthy daughter back home in England.

Ben Guggenhiem, his mistress and last thoughts of his wife 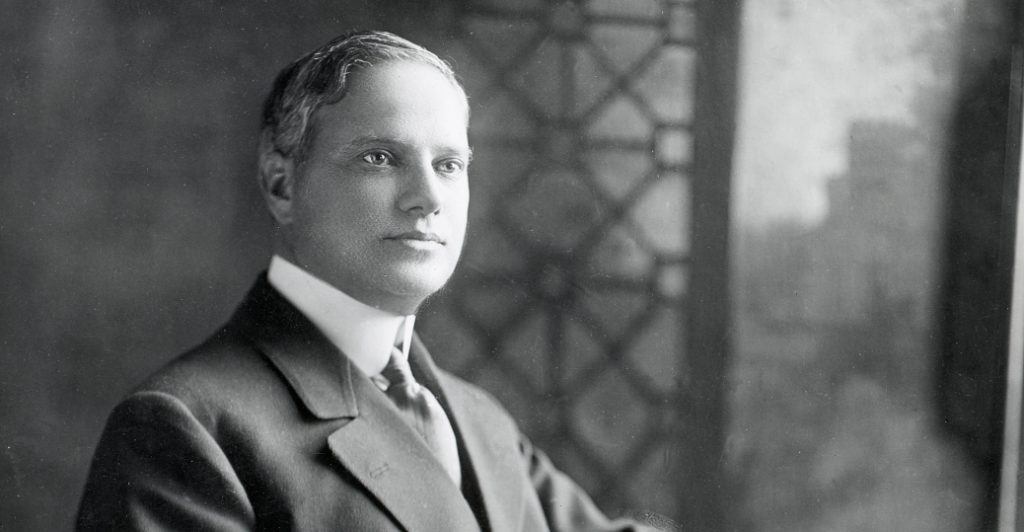 A man that had enough love for two women was Benjamin Guggenheim and was known to be a courteous gentleman to the end.

Survivors recalled that both he and his valet Victor Giglio were seen escorting countless women and children into lifeboats in the most dignified manner.

His own mistress Leontine Aubart was among them to whom he called out:

We will soon see each other again. It’s just a repair. Tomorrow titanic will go on.

After realising that this was not the case it is reported that Guggenheim returned to his quarters and donned his finest dinner clothes stating:

We’ve dressed up in our best and are prepared to go down like gentleman.

Guggenheim and his valet are understood to have taken their final place by the grand staircase, enjoying a last brandy and cigar in deck chairs.

Even though Guggenheim had boarded with his mistress his last thoughts were of his dear wife, to whom he wrote:

If anything should happen to me, tell my wife i’ve done my best in doing my duty. 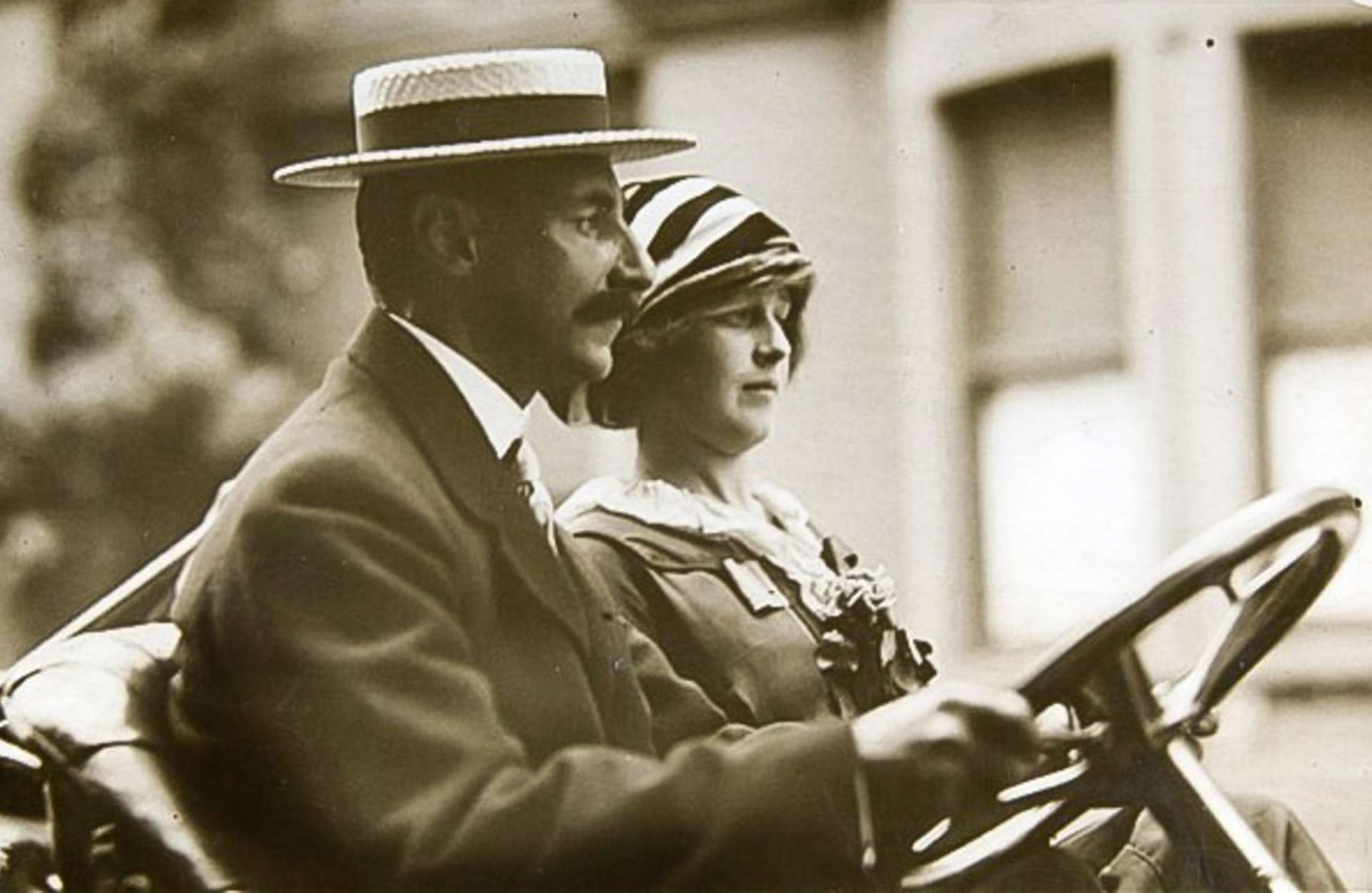 The richest couple onboard the Titanic were the Astors, John Jacob and Madeline.

The newlywed couple were also happily expecting a child, although it’s said to have been kept quiet at the time due to malicious gossip surrounding the scandal of their near 30 year age gap and Astor’s recent divorce.

Astor was attentive of his young wife and even encouraged her to remain in their plush quarters after the berg struck the ship to prevent her discomfort.

When the time came, they would head to the boat deck at 01:45 am where eventually Madeline made her way into a lifeboat.

Astor enquired if he could accompany her, only to be denied as the no-men rule was still being enforced by most of the crew.

Sadly John Jacob perished in the sinking of the ship and left behind a young wife, an unborn son and two other children in New York.

Another pair of newlyweds were among the many honeymooners celebrating their marriage on the Titanic and their bliss was soon to be rocked by catastrophe.

Edward and Ethel Beane were celebrating their new lives together onboard when disaster struck, they like so many others were unphased by the impact, thinking Titanic unsinkable.

It wasn’t until a second warning from their neighbour that they eventually made it onto the deck.

Ethel was placed into a lifeboat and rescued by Carpathia, Edward was one of the very few men who jumped overboard from the sinking vessel to be rescued by a row boat before perishing in the freezing waters.

The pair were happily reunited on the Carpathia one of the few love stories from onboard Titanic with a semblance of a silver lining.

Not much is known about the wealthy Spaniards who were two of only ten Spanish passengers to board the Titanic.

What is known is that the couple were celebrating their new marriage onboard the Titanic with plans to take a two-year honeymoon trip around the world.

It’s known that Victor Penasco was a millionaire and his new wife had to be prised from his arms on the deck of the Titanic to be placed in a lifeboat.

She was distraught as expected and was promptly joined on the route down to the sea by her companion who was unceremoniously flung into the lifeboat after protests onboard about being left behind.

The companion survived and didn’t tell of her experiences onboard the Titanic until the release of the first film documenting the tragic event. 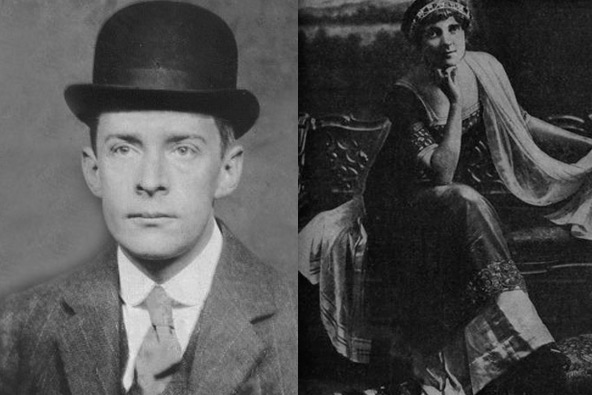 They say that from the darkness must come light and this is evident in the story of Robert Williams Daniel and Eloise Hughes- Smith.

The pair were travelling on the Titanic unbeknownst to each other and their story could be one of the most touching love stories ever told.

Eloise travelled on Titanic with her husband and soon to be father to their unborn child, Robert was returning from a business trip in London.

One of the many women separated from their husbands on deck, Eloise was placed into a lifeboat when tragedy struck and her husband was left to perish with the ship.

Robert is said to have jumped from the sinking ship swimming with no clothes on for hours in the waters until he was rescued.

This is a claim that is widely discredited as expected survival time was determined at just 15 minutes in the ice-cold Atlantic waters.

Despite the odds, the pair met onboard rescue ship Carpathia and became friends, two years later they were married in August 1914.

There were reports that crewman could be heard shouting onboard for some brides and grooms to be put into lifeboats first.

This could be founded in truth, as a rare surviving newlywed couple John Pillsbury Snyder and Nelle Snyder were lucky enough to be paired in a lifeboat together.

They had been honeymooning celebrating their new marriage onboard the Titanic and were amongst the first to find themselves in a lifeboat pulling away from the sinking vessel.

They both went on to live happy lives, having three children and living until the age of 74 for John and 94 for Nelle another of the more happy love stories from onboard the Titanic. 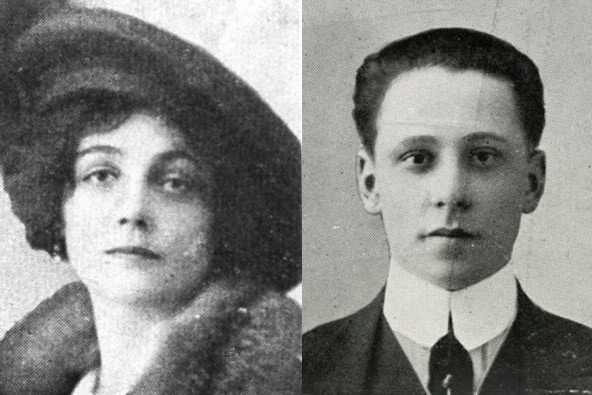 Due to an unfortunate acceptance of a late invitation extended by a family friend the next couple we speak of were thrust into their fates by Captain Smith.

They originally intended to sail back home from honeymooning in Europe onboard Carpathia, but Captain Smith extended an invite for the couple to join him on Titanic’s maiden voyage.

They accepted and from there, their love was doomed.

Mary was carrying Daniel’s unborn child and, when disaster struck, Mary was placed in a lifeboat despite her resistance to leave her new husband behind.

Daniel is said to have called out to Mary:

It’s alright little girl. You go. I will stay.

Mary recounts the last moment she saw Daniel is when he threw her a kiss as her boat pulled away.

She remained silent about her experiences onboard the Titanic and only recounted her story to her grandson many years later.

It is said that Mary kept a film role of her wedding day with film footage of the Titanic that Daniel shot before they boarded but she committed both keepsakes to the depths in a river near her home before she passed away in 1975.

We are sure there were plenty of other loving couples onboard the Titanic on that fateful day, as well entire families, parents and children. Through retelling their stories and continuing to delve into the history of the Titanic these poor individuals remain lost but will never be forgotten.